All testosterones aromatize, and enanthate is no exception. The steroid user should be familiar with anti-estrogen compounds such as Nolvadex and Clomid and keep them available during the cycle if symptoms of gyno occur. Increases in water weight and fat weight should be expected, and the possibilities with gyno are always out there when you use Testo-Depot.
Standard post-cycle therapy consisting of either Nolvadex or Clomid should be given after the cycle is over.

SIDE EFFECTS:
Side effects such as water retention usually occur with the use of Testosterone Enanthate. Gyno, increased hair growth, back acne, increased blood pressure and aggression, both in the gym and outside, are possible when you use this steroid. The liver is used to processing testosterone, so liver toxicity is not normally a problem except at extremely high doses.

Laboratory: Meditech,
Form: Injection,
Molecule: Testosterone Enanthate,
Concentration: 250 mg / ml,
Presentation: Bottle 10 ml,
Recommended dosage: 250-1000 mg / week
Testo-Depot is an injectable steroid manufactured by Meditech, its active substance is Testosterone Enanthate.
Testosterone Enanthate is probably the most widely used form of testosterone by both athletes and bodybuilders.
Testo-Depot is an oil-based injectable steroid, which is designed to slowly release testosterone from the injection site. This slow-release delivery leads to an increase in testosterone levels that lasts for about two weeks (it can even take as long as three weeks before drug levels drop completely). Due to its relatively long activity level, Testosterone Enanthate is favored by the medical profession and is mainly used to treat cases of hypogonadism and similar disorders where low androgen levels are wrong. As with all testosterone products, it has strong anabolic and androgenic activities. Benefits in strength and muscle mass are remarkable, along with an increase in libido. It has also been noted that a relief of tendon pain and an increase in endurance are direct effects of Testo-Depot administration. This is probably due to increased water retention in combination with an increase in red blood cells – which leads to a greater absorption of oxygen in the blood.

Testosterone is a highly anabolic and androgenic hormone, it has an anabolic (muscle building) as well as an anabolic rating of 100 each. Testo-Depot exerts most of its effects by promoting increased nitrogen retention in the muscle. Testo-Depot is also known to increase the levels of the growth factor IGF-1 in both muscle tissue and liver. This steroid also increases the activity of satellite cells, which are cells that play an active role in repairing exercise-damaged muscle. Testo-Depot exerts these effects mainly through genomic mechanisms, which means that it binds to the androgen receptor (AR) and thus initiates gene transcription. This stimulation of AR promotes various of the AR-dependent mechanisms of both muscle growth and fat loss, as well as reducing catabolic glucocorticoid hormones and increasing the production of red blood cells.

Weekly totals of 250-1000 mg per week are often used, and sometimes more for the very advanced athlete. Due to the relatively long half-life of Testo-Depot (4-5 days), injections are usually administered twice a week. This allows stable blood levels to be maintained. When the level of steroid decreases, a new injection is made that keeps everything fairly even. This is in contrast to Sustanon, which requires more frequent injections for the same effect. For a first cycle, 500 mg of Testo-Depot alone, shots twice a week (for example, Monday and Thursday), for 10 weeks along with standard post-cycle therapy would be very sufficient for good gains.

Testo-Depot is like the best available mass builder, almost everything and can also be used alone with high success. Due to the longer half-life of Testo-Depot, a dose of 500 mg per week can be used for the first time for a period of 10 weeks with very good results. Stacking oral steroids on a first cycle is generally considered unnecessary, as it is impossible to measure the body’s response to the individual steroids used and determine which ones cause which side effects. For the more advanced athlete, doses of 500 – 1000 mg Testo-Depot are also excellent for creating clear results within a ten week period. More advanced athletes often stack Testosterone Enanthate with Dianabol, Deca Durabolin, Primobolan or Equipose to create a powerful mass-building stack. 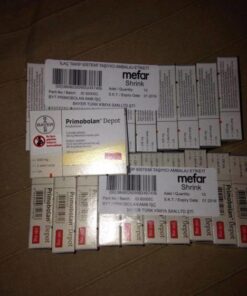 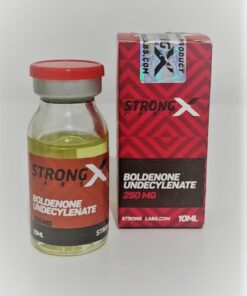 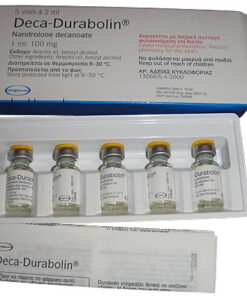 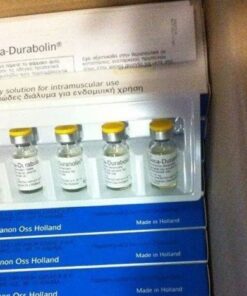 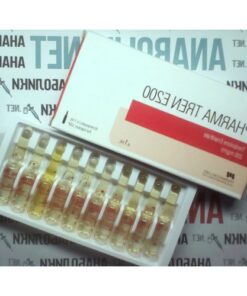 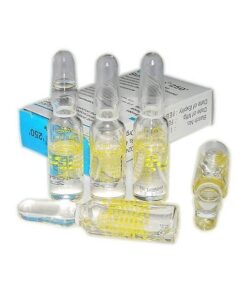 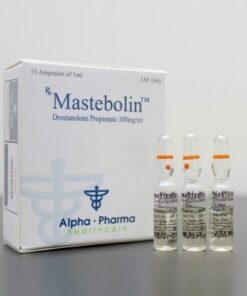 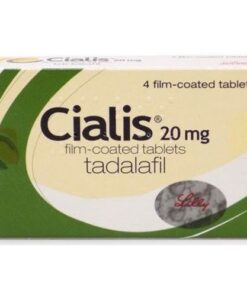 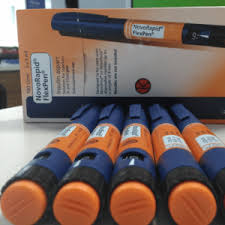 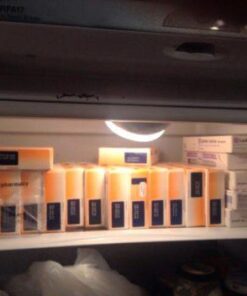